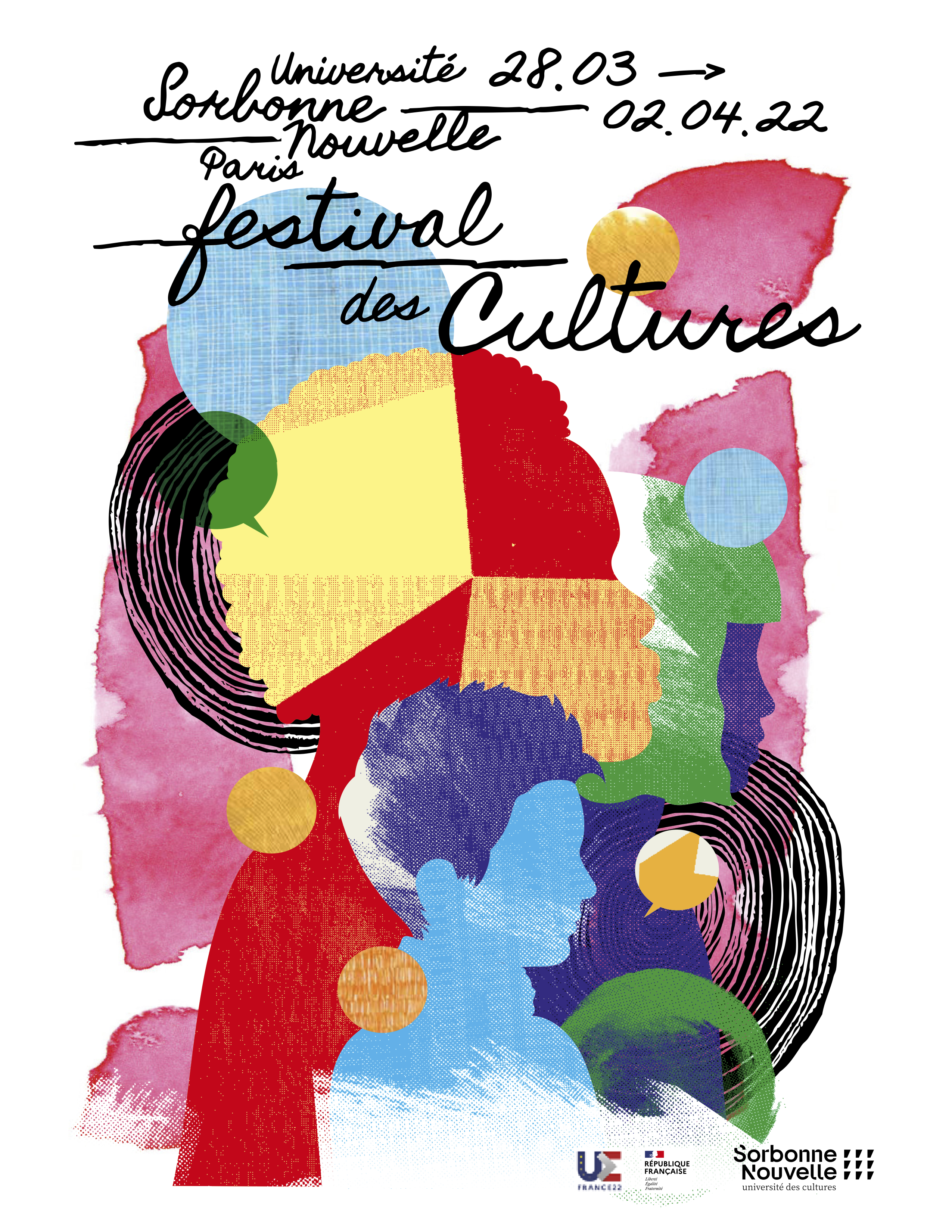 Within the framework of the first edition of the Festival of Cultures, an initiative of the Sorbonne Nouvelle Université, I curated the film projection “Feminist Cinema of Latin America”. This double program included the titles Missing young women by Lourdes Portillo (2001) and Journal inachevé by Marilu Mallet (1982). The event occurred on Monday, March 28 at the Condorcet campus. At the end of the screening, we hosted a conversation in the presence of director Lourdes Portillo and two incredible guests: Anna Dodier (Panorama del cine colombiano) and Mon Ross (Cinéma de Femmes). Watch our panel discussion here! 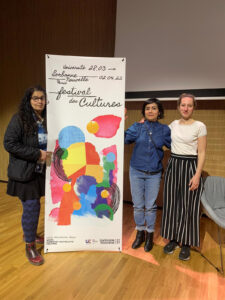 On one hand, I introduced Señorita extraviada, 2001, by mentioning the [email protected] identity (Anzaldúa, 1987) and Portillo’s work and contribution to the visualization of this community. This aspect explains better why the filmmaker returns to Mexico, her place of origin in order to investigate the phenomenon of femicide. As an American citizen, Portillo was able  to break the silence and generate a meta-analysis —with hints of film noir—, of the tragedy of young and poor female Mexicans in the border city of Juárez, Chihuahua. Second, I also referred to the concept “capitalismo gore” conceived by mexican researcher Sayek Valencia (2014), a term where drug traffic system symbols and machinery are precisely death and extreme violence. 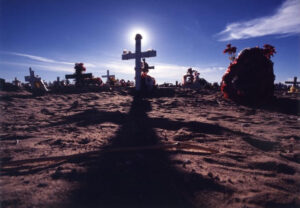 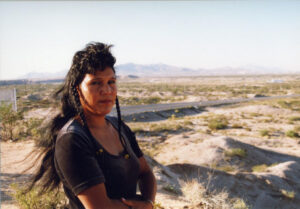 On the other hand, Journal Inachevé, 1982 by Marilu Mallet represents what it means to search for a new identity.  In 1973, she chose to start a new life in the state of Quebec, Canada. Visibly, Mallet also suffered trauma following the coup (orchestrated by the United States government) against former Chilean President Salvador Allende. This new departure of life meant renouncing to speak Spanish with her son. And in front of other Chileans in exile, Maillet ended up behaving in an individualistic way, despite her own political and activist ideals. Nevertheless, this story also evokes the great gaps between individuals in Latin American countries, a region where social class, skin color, and gender condition the life and experiences of each person. 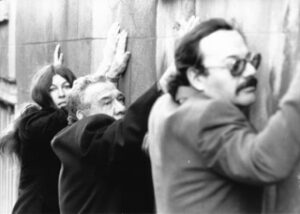 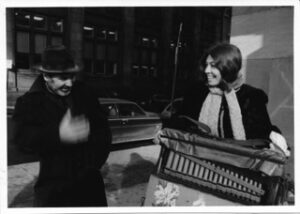 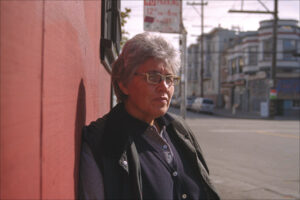 has been making award-winning films about Latin American, Mexican, and

Chicano/a experiences and social justice issues for forty years. Since her first film, After the Earthquake/Después del Terremoto (1979), she has produced and directed over a dozen works that reveal her signature hybrid style as a visual artist, investigative journalist, and activist. Portillo’s completed films include the Academy Award® and Emmy® Award nominated Las Madres: The Mothers of the Plaza de Mayo (1986), La Ofrenda: The Days of the Dead (1988), Columbus on Trial (1992), The Devil Never Sleeps (1994), Corpus: A Home Movie for Selena (1999), My McQueen (2004), and Al Más Allá (2008). Her most recent feature-length film, Señorita Extraviada (2001), a documentary about the disappearance and death of young women in Ciudad Juárez, Mexico, received a Special Jury Prize at the Sundance Film Festival, Best Documentary at the Havana International Film Festival, the Nestor Almendros Award at the Human Rights Watch Film Festival, and an Ariel, the Mexican Academy of Film Award. In 2016 Portillo received the Anonymous Was a Woman Award and grant for her body of work, and in 2017 she was honored with the Career Achievement Award by The International Documentary Association (IDA). In 2019 Portillo curated the Academy of Motion Picture Arts & Sciences’ historic Pacific Standard Time: Latin America to Hollywood: Latino Film Culture in Los Angeles 1967-2017 Oral History Projects, which are oral histories/interviews with notable Latino, Latin American, and Chicano filmmakers, including Portillo herself. In recent years Portillo continued her exploration of experimental film and format, creating the animated short State of Grace (2020). Portillo’s films continue to be shown internationally and in the U.S. on TV, in cultural and film festivals, in museums, and at educational institutions. Portillo’s website features information about her work and access to her films: https://www.lourdesportillo.com/